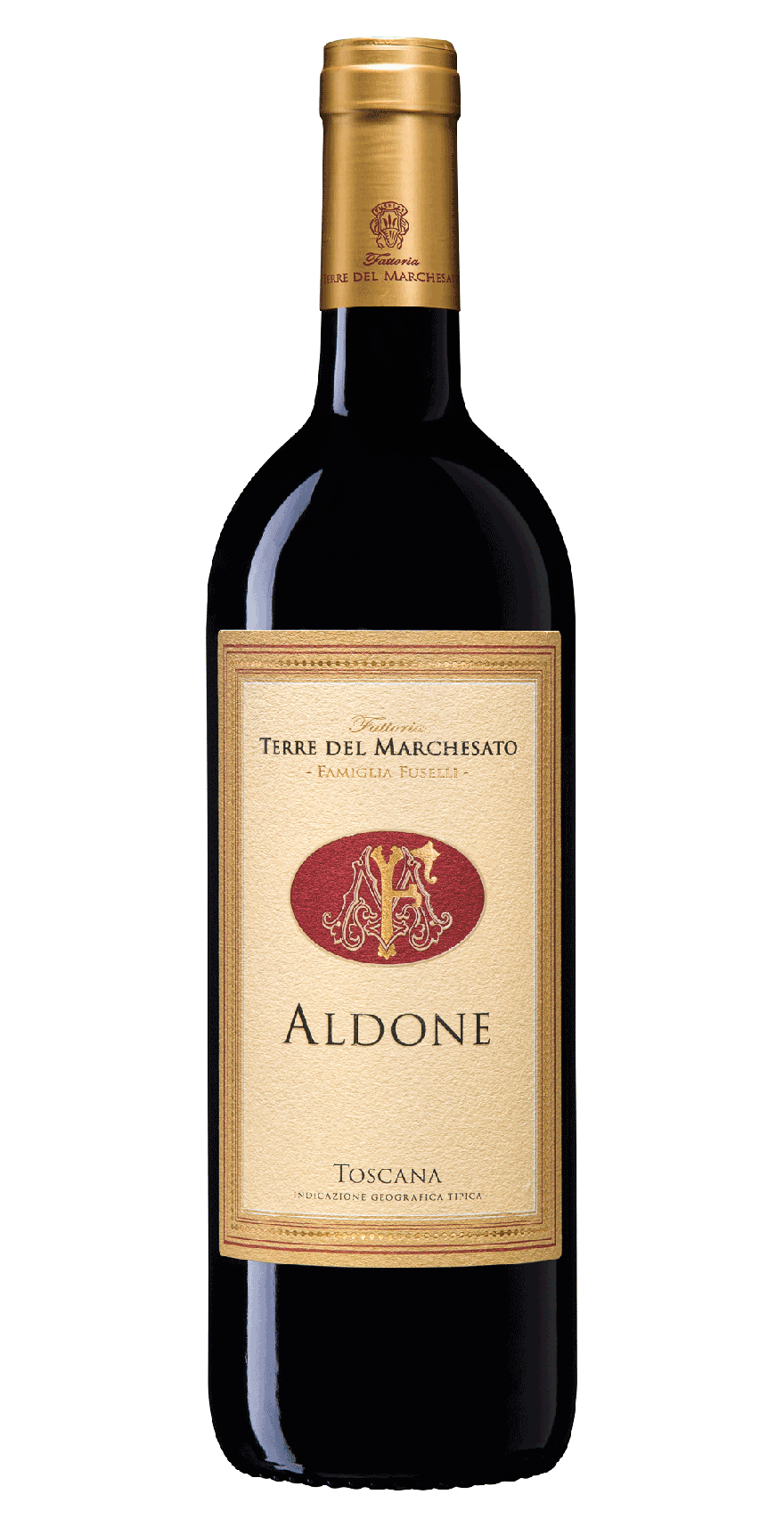 A wine that bears a very important name for the company, Aldo was Maurizio’s father, the wine is produced from vineyards planted in 1954. This great wine with its balanced elegance best represents the Merlot expression in Bolgheri.

Harvesting is done by hand in small crates, the bunches are selected first in the vineyard then on the sorting table in the cellar, then destemming and soft pressing.

Alcoholic fermentation takes place in new French oak barrels at a controlled temperature of 24-26 ° C for a week, followed by 10-15 days of essential maceration to extract colours, aromas and tannins.

The aging, necessary to soften the tannins, takes place in new French oak barrique in the barrel cellar at a controlled temperature and humidity for about 18 months, during this time malolactic fermentation takes place.

At the end of the refinement the wine is bottled, where it rests for another 12 months before being introduced on the market.