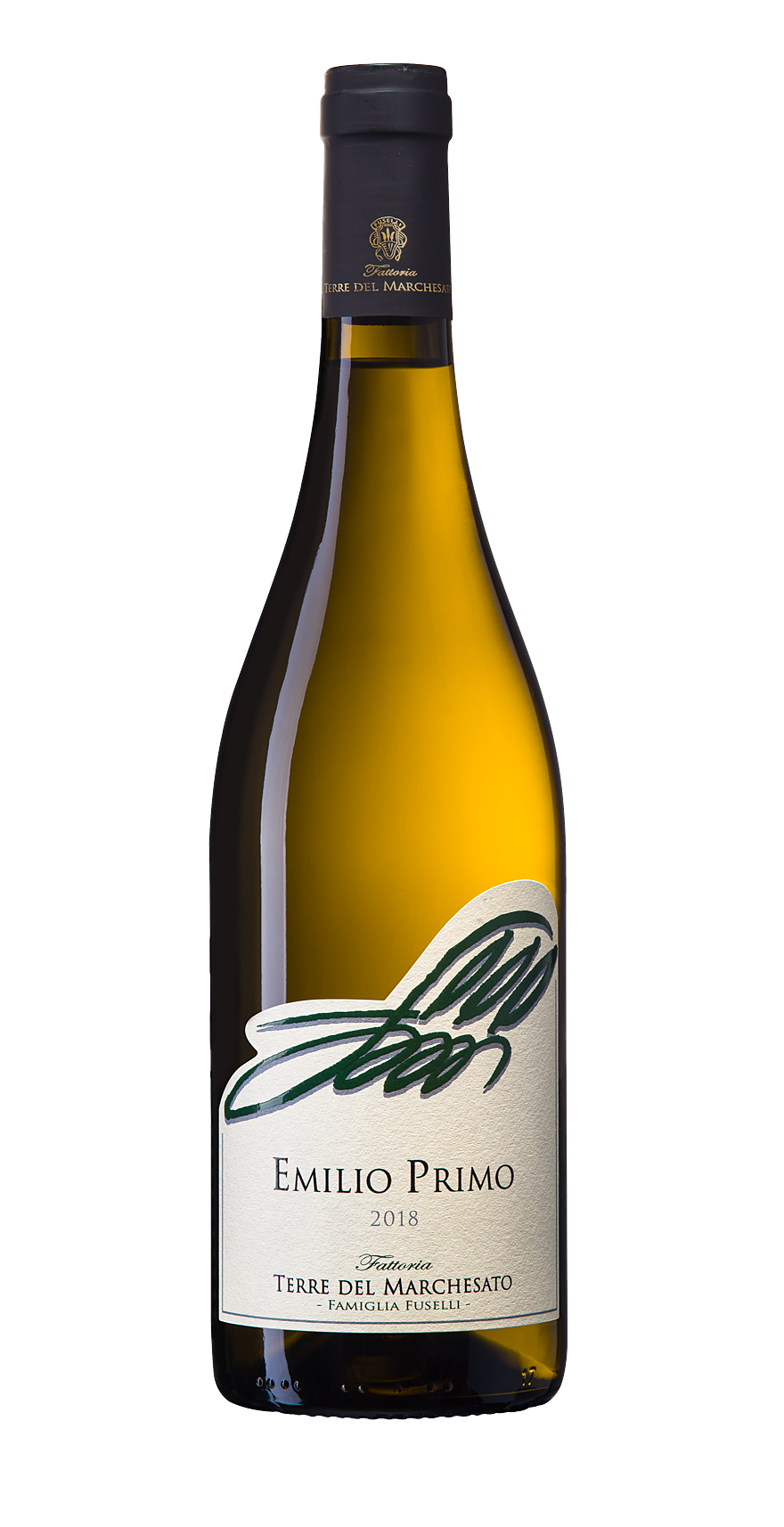 This is our first White Wine, its name after Maurizio’s grandfather who in 1954 bought the land from the Marquis Mario Incisa della Rocchetta.
Emilio Primo Bianco is made from our native Vermentino grape.
New and cutting-hedge technology of the new built cellar, in synergy with tradition, carry on the vinification process thus obtaining a fresh wine, loyal to the land of its production and expressing the sea vicinity clearly in its temper.

2010 Vintage represented an extremely difficult year and, faithful to our production philosophy, entirely based on quality, we decided not to produce our Riserva wines (Papeo, Tarabuso, Marchesale, Aldone).

Winter in the standard, mild temperatures, seasonal rainfall. Very wet Springtime delayed budding and flowering. Summer was dry and very warm with temperatures above the average. September featured a fluctuation between Summer and Autumnal climate conditions, continuous rainfalls throughout the month. All this led to a hard and complicated harvest which was started on September the 15th and ended in October, on the 5th.

All the rains which, this far, had made this Vintage so difficult.

Harvest of the grapes at dawn and cold temperature vinification process are the most important and meticulous steps of production. Grape selection in the cellar, cold pressing between 4 ° and 6 ° C to preserve the aromas.

Alcoholic fermentation takes place in steel vats at 18 ° C, then the wine is cold stabilized in stainless-steel tanks remaining at a temperature set below 0 °C, then bottled in January.