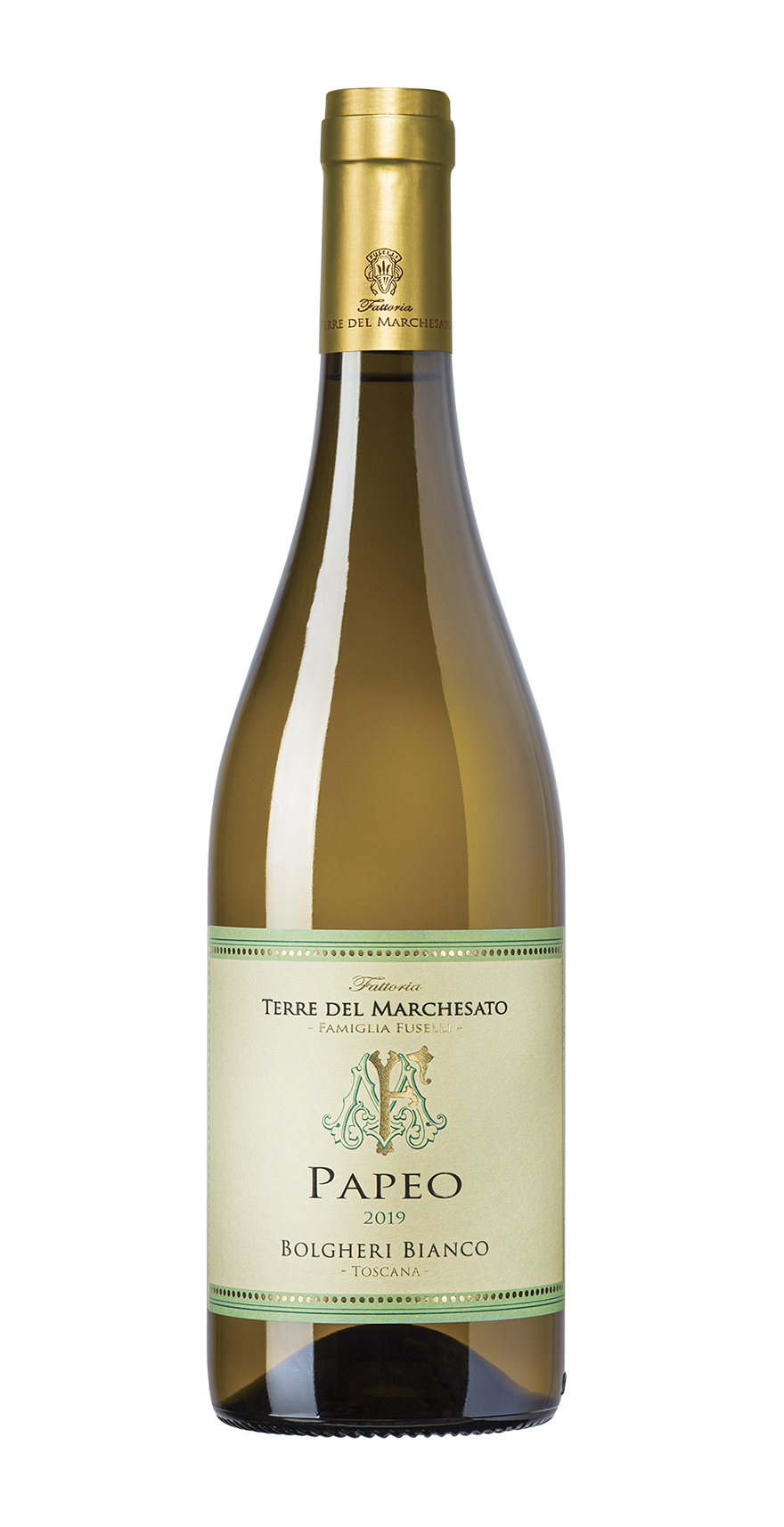 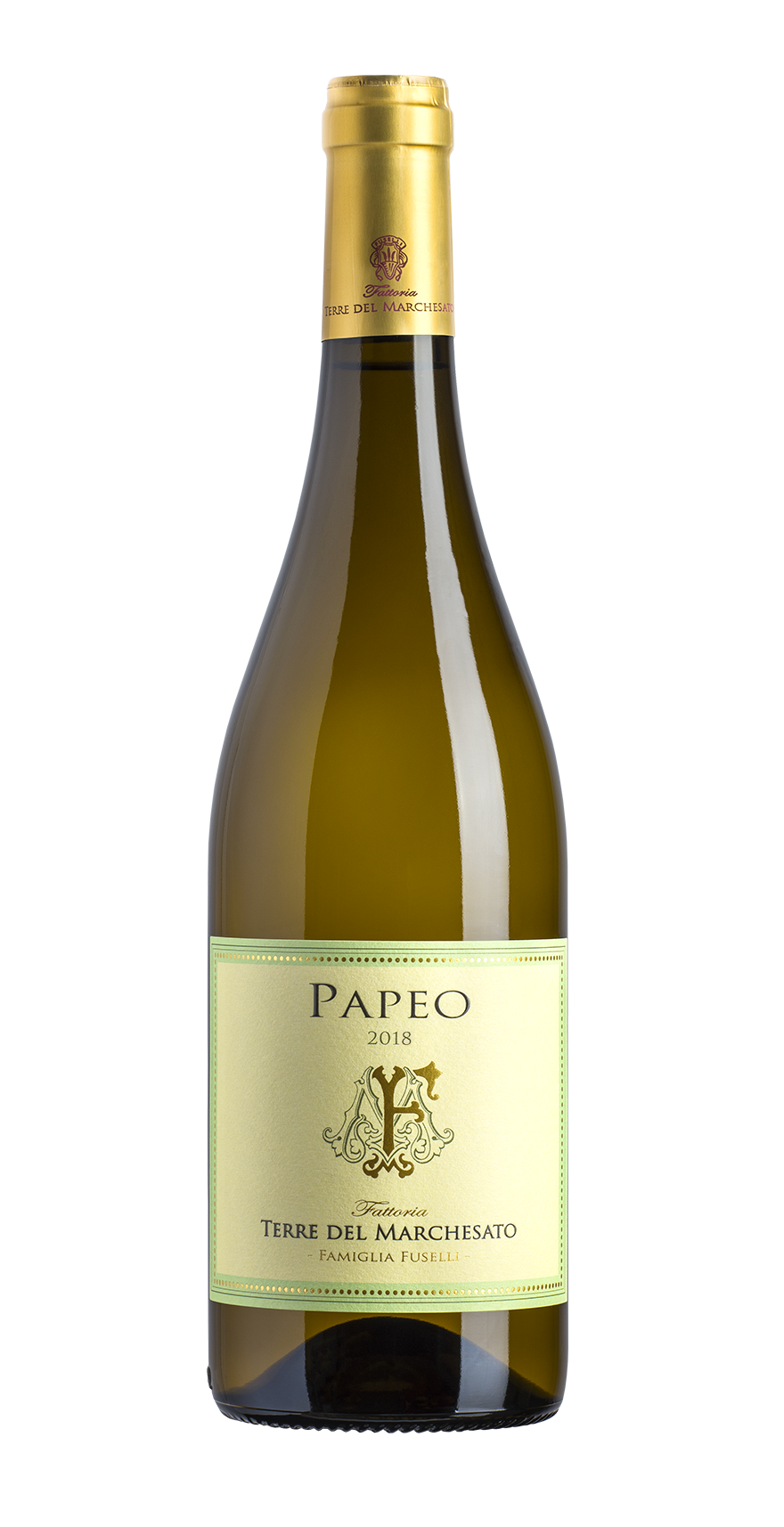 Papeo is a white wine made as a great red wine vinification process, through a grape skin maceration in barrique. An elegant and complex wine, outstanding for its enveloping smooth creaminess. Papeo brings the name of a hill located between Bolgheri and Monteverdi at 400 meters above sea level.

This place, dear to Maurizio’s childhood memories, is where he used to climb in winter with his grandfather Emilio collecting wood for the fire.

Born in 2006 as IGT Toscana, thanks to the aging of the Vermentino vineyards, from 2019 vintage it has been elevated to DOC Bolgheri.

Papeo is a white wine made as a great red wine vinification process, through a grape skin maceration in barrique. An elegant and complex wine, outstanding for its enveloping smooth creaminess. Papeo brings the name of a hill located between Bolgheri and Monteverdi at 400 meters above sea level.

This place, dear to Maurizio’s childhood memories, is where he used to climb in winter with his grandfather Emilio collecting wood for the fire.

Born in 2006 as IGT Toscana, thanks to the aging of the Vermentino vineyards, from 2019 vintage it has been elevated to DOC Bolgheri.

2021 in Bolgheri is a particularly rainy winter which provided the vines with the right support during the summer development phase, thanks to the significant increase in underground water reserves.

Spring tended to be cool with peaks of late frosts in early April, reminiscent of the 2020 vintage.

The summer temperatures, dry but never excessive, allowed the grapes to ripen regularly, giving the fruits an optimal state of health and ripeness.

The harvest took place regularly between the first week of September with the younger Merlots, up to the beginning of October with the Cabernet Sauvignon and Petit Verdot.

The 2020 vintage opened with a predominantly mild winter, punctuated by sporadic rains. The month of March, on the other hand, was characterized by unexpected temperatures below the average which reached their peak in two frosts, recorded around the beginning of April.

The rainfall, which began in the third week of the month, officially marked the end of winter and the beginning of spring. The showers that occurred up to the second week of June favored abundant vegetative development.

A hot and dry summer followed. The heat lasted until the last week of September, and then resulted in the regular autumn rains that characterized the weather until November.

This allowed us to carry out a regular harvest starting from the second week of September with the Merlots, and then finish it in early October with Cabernet Sauvignon and Petit Verdot.

Alcoholic fermentation begins for the first 4 days in new French oak barrels with skins maceration at a controlled temperature between 18 ° / 24 ° C followed by light pressing and skin racking. Fermentation is then completed in steel vats.

The refinement takes place in steel vats for six months on noble lees accompanied by manual “bâtonnage” once a day.